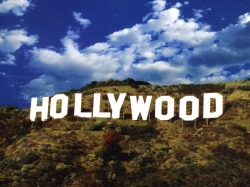 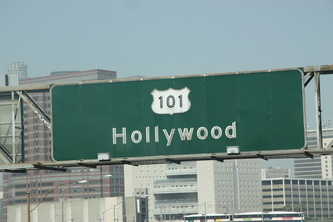 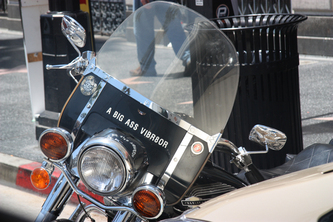 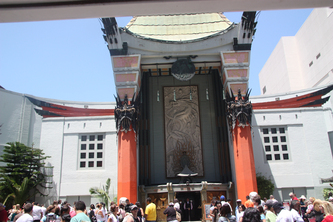 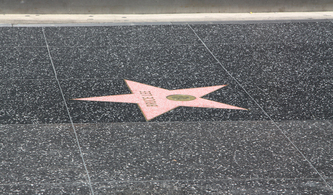 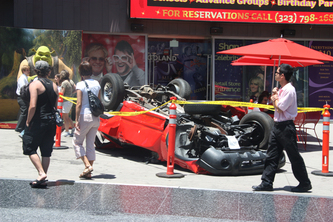 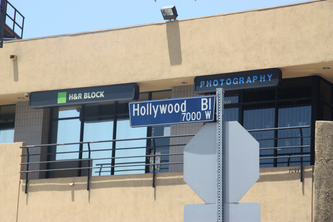 The La Brea Tar Pits (or Rancho La Brea Tar Pits) are a famous cluster of tar pits around which Hancock Park was formed, in the urban heart of Los Angeles. Asphalt or tar (brea in Spanish) has seeped up from the ground in this area for tens of thousands of years. The tar is often covered with water. Over many centuries, animals that came to drink the water fell in, sank in the tar, and were preserved as bones. The George C. Page Museum is dedicated to researching the tar pits and displaying specimens from the animals that died there. The La Brea Tar Pits are a now registered National Natural Landmark. 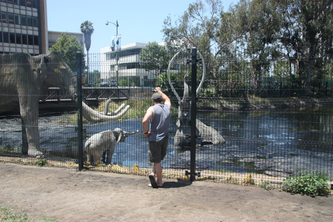 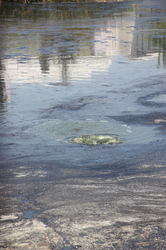 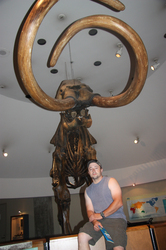 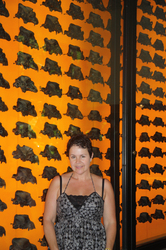 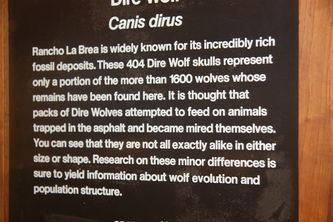 Tar pits are composed of heavy oil fractions called asphalt, which seeped from the earth as oil. In Hancock Park, crude oil seeps up along the 6th Street Fault from the Salt Lake Oil Field, which underlies much of the Fairfax District north of the park.[1] The oil reaches the surface and forms pools at several locations in the park, becoming asphalt as the lighter fractions of the petroleum biodegrade.

This seepage has been happening for tens of thousands of years. From time to time, the asphalt would form a pool deep enough to trap animals, and the surface would be covered with layers of water, dust, and leaves. Animals would wander in to drink, become trapped, and eventually die. Predators would also enter to eat the trapped animals and become stuck.

As the bones of the dead animals sink into the asphalt, it soaks into them, turning them a dark-brown or black color. Lighter fractions of petroleum evaporate from the asphalt, leaving a more solid substance, which holds the bones. Apart from the dramatic fossils of large mammals, the asphalt also preserves very small "microfossils": wood and plant remnants, insects, dust, and even pollen grains.

Radiometric dating of preserved wood and bones has given an age of 38,000 years for the oldest known material from the La Brea seeps. They still ensnare organisms today.

Moorepark (leonard and brigits house) high up on a hill

spent the night at leonard and brigits house, it is 4000 sq feet and is surrounded by orchards. What a great sleep we had. Really nice how all of the roofs here are clay. The picture of the driveway going down was taken at half way so imagine..... it was like a ride at wonderland in this big 25 foot vehicle. The purple flower was at the end of the drive down 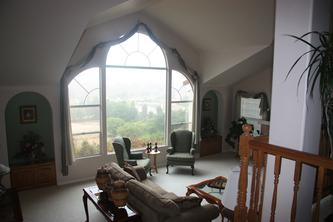 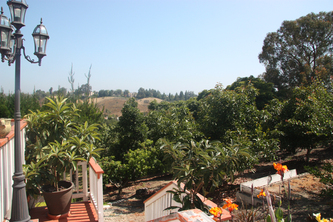 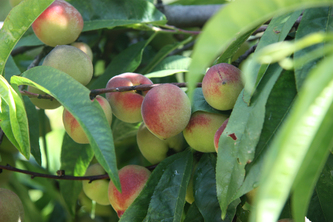 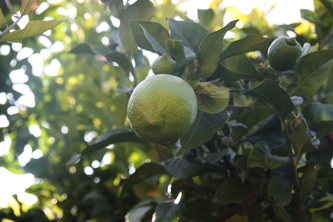 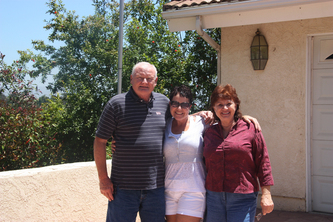 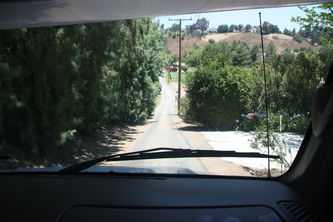 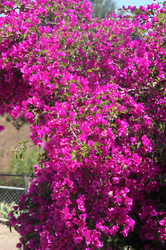